The legend of Jack the Ripper has gripped the world for over a century… I followed in the footsteps of the myth of the ripper.  With no apparent culprit caught. There was no real evidence, and so my interest waned…

7 years later, I received a phone call telling me about a shawl that was taken at the 4th Ripper murder scene.

Mixed with my passion for a mystery, my love of the East End, and my knowledge of the case, I had to see it!

The pattern of the Michaelmas Daisies was mentioned in the reports at the time.

Michaelmas is celebrated on 2 dates of the year.  They are the dates that the Ripper went out to murder his victims. 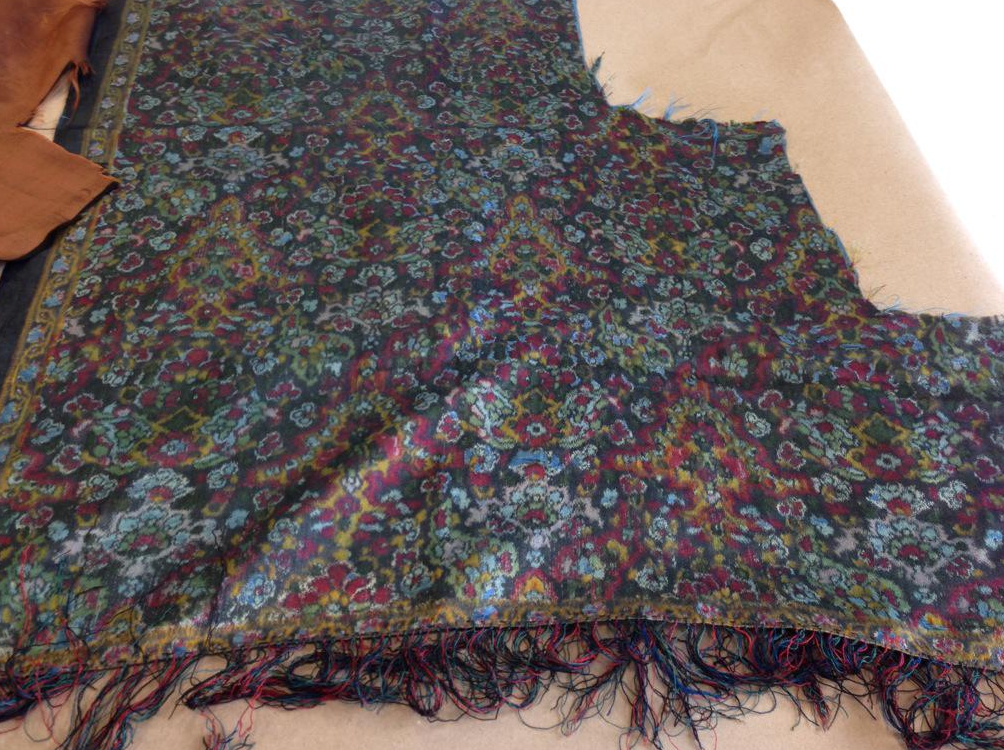 It was the pattern of the Michaelmas Daisies that was the key to the mystery. It was my starting point 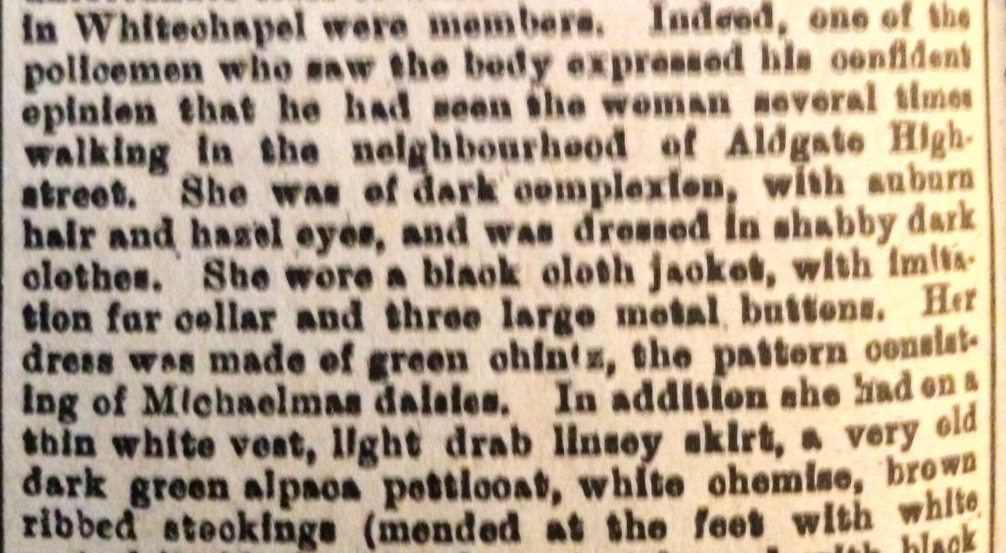 It was mentioned in the reports 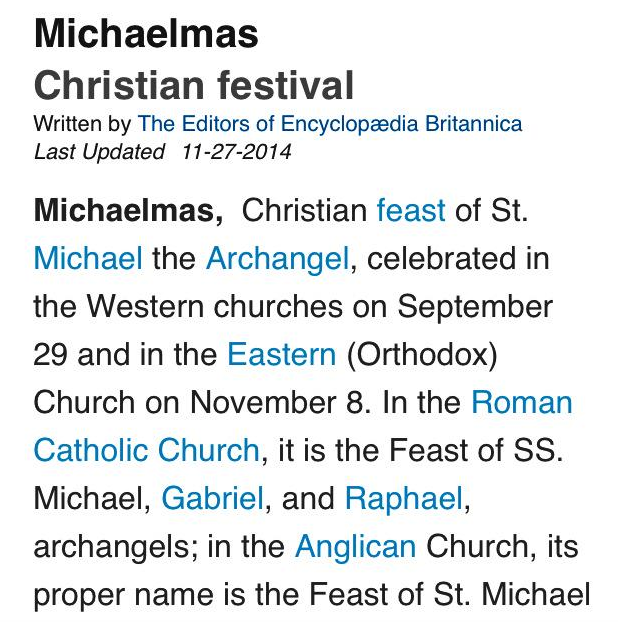 There were numerous newspaper reports stating that a garment was discovered that had ‘Michalemas daisies and golden lillies’ at the murder scene of Catherine Eddowes on the night of the ‘Double Event’. 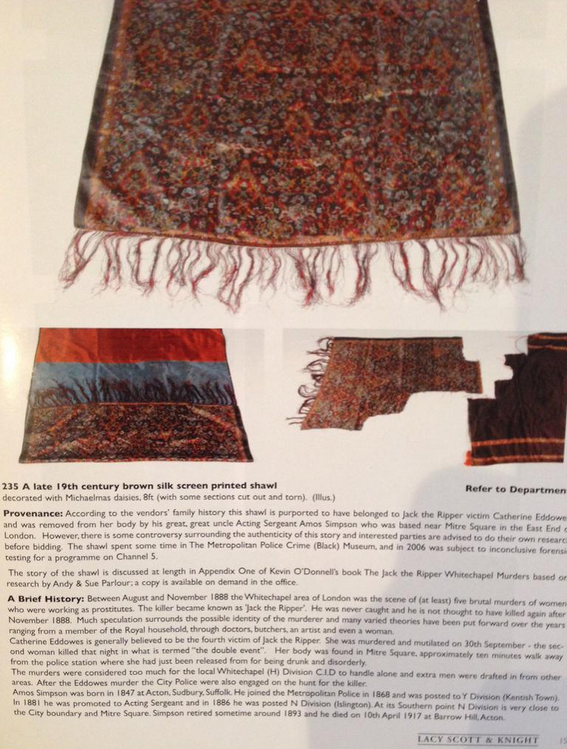 7 years later. I received a phone call telling me about a shawl that was taken at the 4th Ripper murder scene…

THE MAN “WANTED.” The description of the man “wanted” by the police is: –