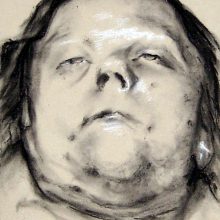 Get to know Mary Ann Nichols

The first, who is formally acknowledged as being one of the Jack the Ripper’s victims, was a woman by the name of Mary Ann Nichols commonly known as, “Polly Nichols”. She was regarded as an unfortunate, a prostitute, who lived in the Whitechapel area. William Nichols, lived in Coburn Street and worked as a Printer Machinist near the Old Kent Road. After he and Polly separated, he paid her a weekly allowance for her subsistence, but after hearing that she was also gaining money via prostitution he stopped her income. Polly fell deeper into a life of degradation. At the
Read More