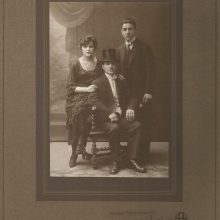 Now, exclusive photographs of the murderer’s family offer the strongest clues yet to what he looked like.
Read More 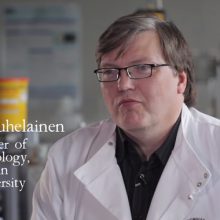 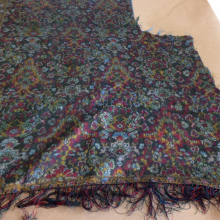 Michaelmas is celebrated on 2 dates of the year. They are the dates that the Ripper went out to murder his victims. There were numerous newspaper reports stating that a garment was discovered that had ‘Michalemas daisies and golden lillies’ at the murder scene of Catherine Eddowes on the night of the ‘Double Event’.
Read More 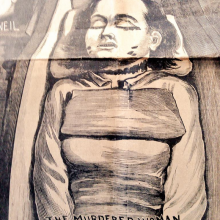 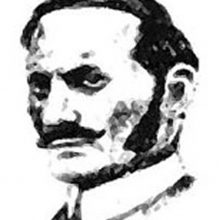 NBC News Is this the face of Jack the Ripper

A tiny trace of DNA on a Victorian shawl could reveal the true identity of one of the world’s most notorious murderers. Visit NBCNews.com for breaking news, world news, and news about the economy Save Save
Read More 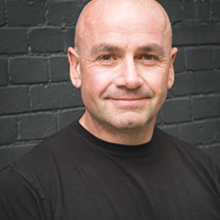 Jack the Ripper mystery solved? Have researchers finally uncovered the identity of Jack the Ripper? Russell Edwards, author of Naming Jack the Ripper, said he has compiled evidence of who the world’s most famous serial killer really was. Along with Dr Jari Louhelainen, a Research Scientist at Liverpool John Moores University, Mr Edwards has examined a shawl taken from one of the murder scenes and identified DNA belonging to Aaron Kosminski, the man they have now named as Jack the Ripper. This clip is originally from 5 live Breakfast on Sunday 7 September 2014. http://www.bbc.co.uk/programmes/p0266szr/player Save
Read More 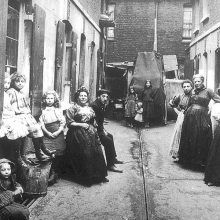 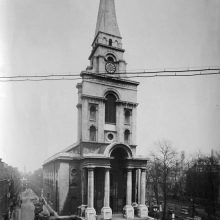 For centuries the East End had been a great melting pot, and until this massive flood of immigrants it had dealt well with incomers, but now it was stretched to breaking point, and anyone who could afford to move away did, leaving a population who were, by and large, scraping by. Survival was the key, food and lodging the most important aims. Typhoid, cholera and venereal disease were rife, and the area had the highest birth rate, the highest death rate and the lowest marriage rate in the whole of London. Housing was the big problem. Whereas parts of Whitechapel and Spitalfields had once been prosperous and semi-rural, demand throughout
Read More 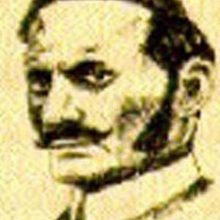 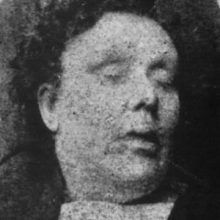 The most infamous murdering spree in London history has finally been solved 126 years after it occurred – at least, according to author Russell Edwards. In his new book “Naming Jack the Ripper,” which releases this Tuesday, Edwards details how a shawl bearing the serial killer’s blood led him to DNA evidence that proves Aaron Kiminski – one of six suspects whittled down over the years – was the man behind the 1888 killing spree that terrorized London’s East End. Kiminski was a Polish immigrant who lived in Mile End Old Town and was eventually admitted to a string of
Read More