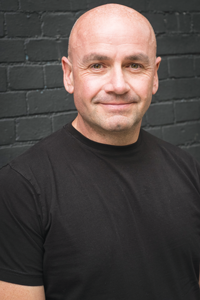 Have researchers finally uncovered the identity of Jack the Ripper? Russell Edwards, author of Naming Jack the Ripper, said he has compiled evidence of who the world’s most famous serial killer really was.

Along with Dr Jari Louhelainen, a Research Scientist at Liverpool John Moores University, Mr Edwards has examined a shawl taken from one of the murder scenes and identified DNA belonging to Aaron Kosminski, the man they have now named as Jack the Ripper.

This clip is originally from 5 live Breakfast on Sunday 7 September 2014.